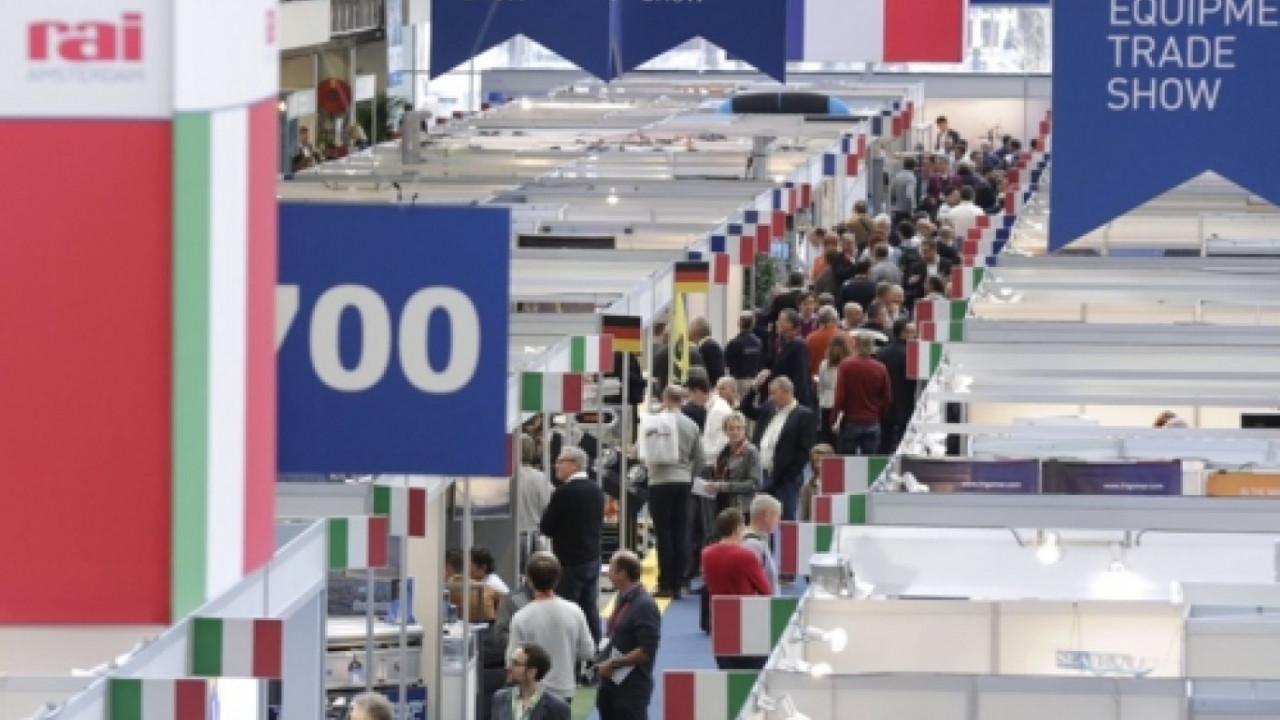 Stellar figures, big news for young professionals and love for Made in Italy

The 30th edition of METSTRADE came to en end in November 16th.  The leading international show for accessories, materials and technologies for boating, held in Amsterdam, has reinforced its reputation as the world’s premier gathering of the leisure marine community.

The statistics speak for themselves: METSTRADE 2017 registered an overall total of 24,856 visits in just three days, an increase of over 5% compared to 2016. Moreover, RAI Amsterdam convention centre welcomed an exceptional 116 different nationalities (107 in 2016).
An outstanding 68% of the new visitors came from outside the Netherlands, with Italy, UK, Germany, France and Spain leading the visiting counties. Significant growth was seen from Greece, Croatia, Finland, United States and Ireland. Visitors were welcomed by not less than 1552 exhibitors (a rise of 5% compared to last year) whose stands were manned by around 6594 high-end industry professionals.
Numbers are growing, but METSTRADE organizers are not resting on their laurels.  They are strongly oriented towards the future of the event and of the nautical world. 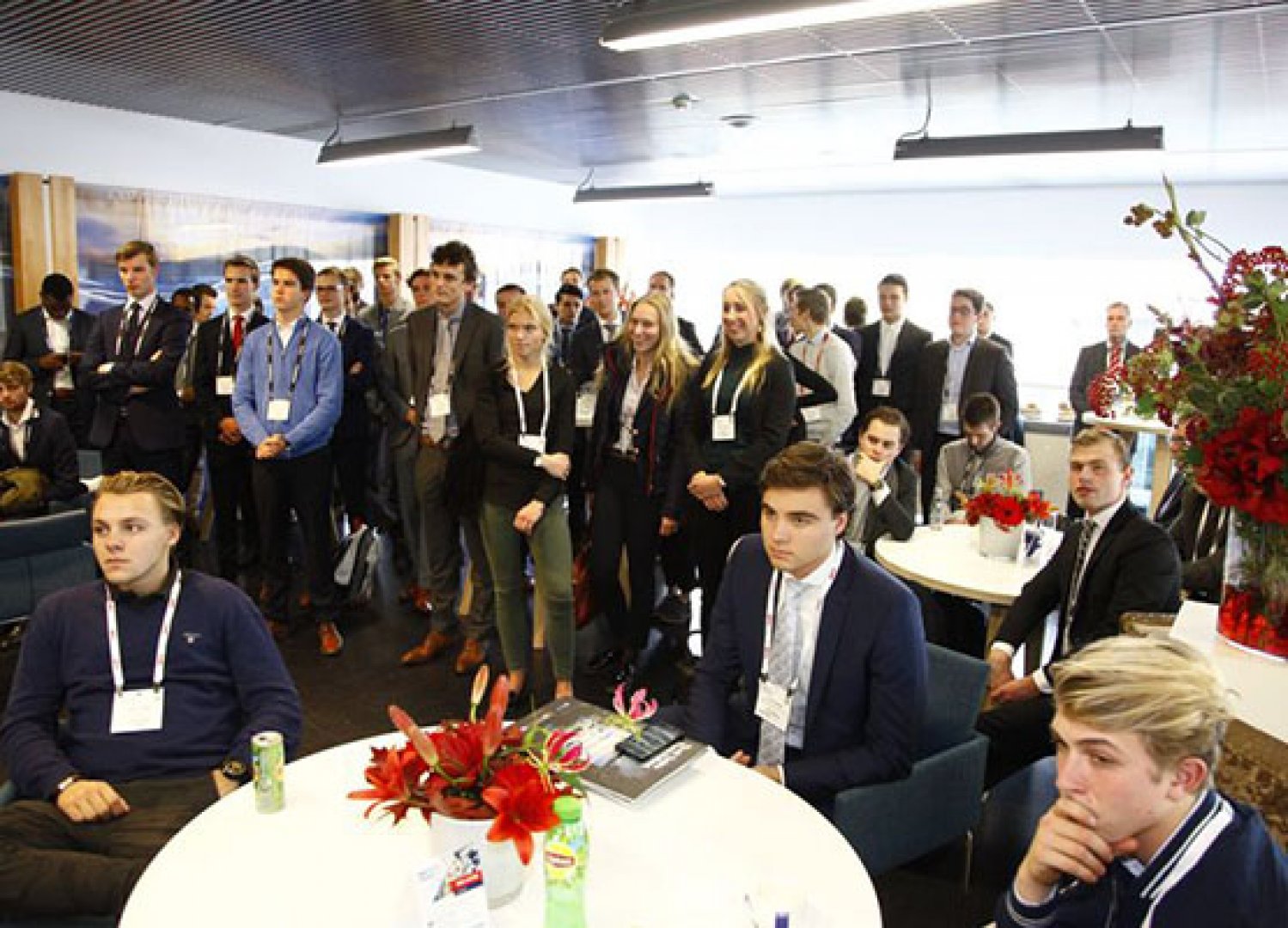 That’s the opinion of RAI Amsterdam’s Maritime Director Irene Dros: “We have a clear ambition for METSTRADE to embrace the next generation of both people and technologies. To thrive in the future, the marine industry must strengthen partnerships, focus on the latest developments in society, and use the latest propulsion and production methods. We believe in stepping into the world which connects the I-pad & game generation – the vloggers and other young influencers who have an enormous impact on consumer behavior and their followers’ aspirations for luxury products such as boats.”
That’s why the METSTRADE Young Professional Club came to life. A club open for all professionals in the leisure marine industry under 35. Its members got the chance to network with each other and learn from industry leaders in the exclusive YPC members lounge.

THE LEADING ROLE OF ITALY AT METSTRADE 2017

As mentioned before, Italy was the foreign country that brought the greatest number of visitors at METSTRADE 2017. Moreover, more than 100 of the 1552 exhibitors were Italian. 79 companies displayed their wares in the in the grouped space ruled by UCINA Confindustria Nautica and Italian Trade agency.
During the prestigious Boat Builder Award gala dinner, UCINA Confindustria Nautica also sponsored the Environmental Initiative prize, won by the Canadian company Campion Marine for the use of eco-friendly materials for the hulls of their boats. 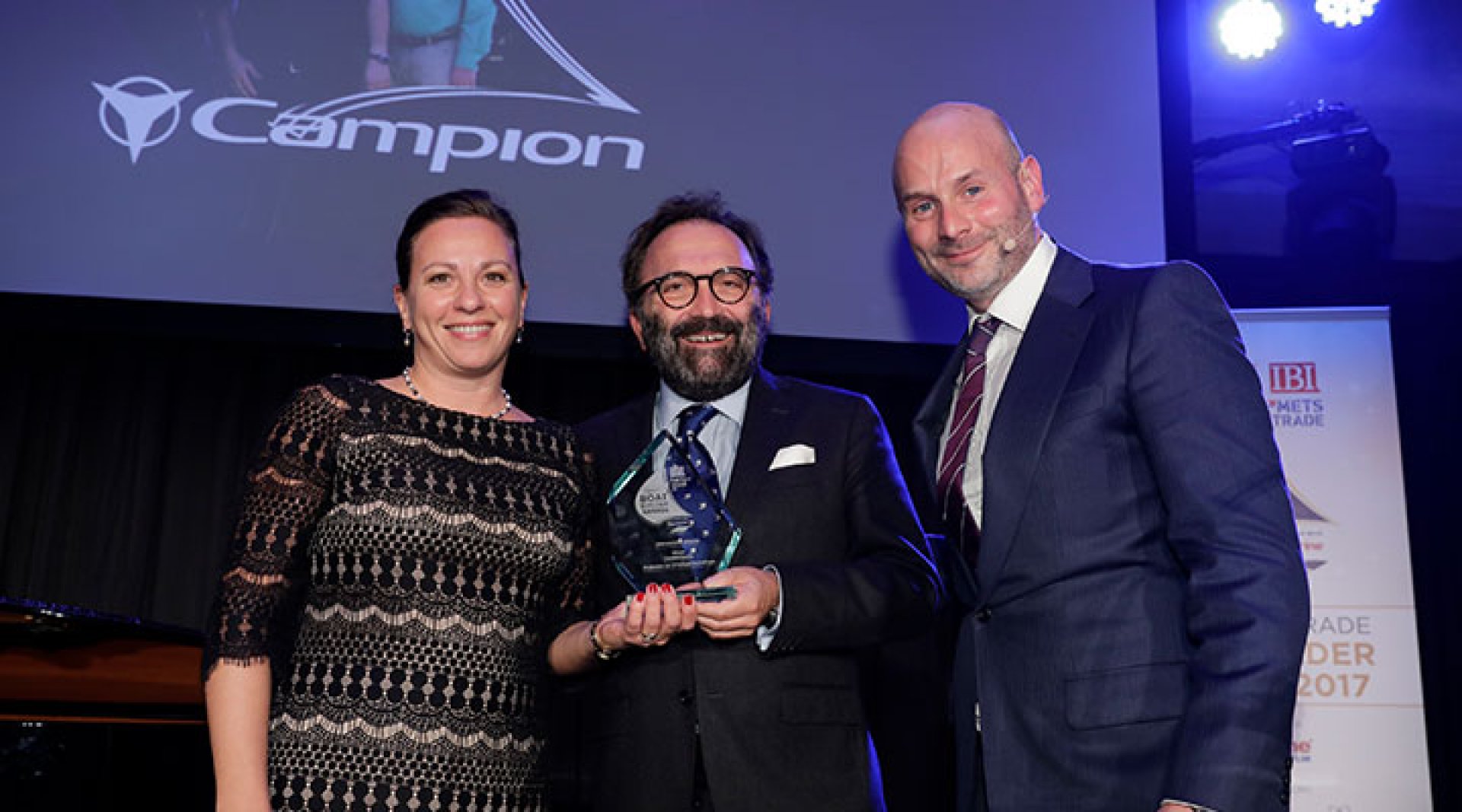 But if giving out awards is important, winning them is paramount. That’s what Italy did, thanks to one of it points of strength: design. Indeed, the P 400 Matrix Helm Seats made by Besenzoni S.p.A. won the Dame Award for “Interior equipment, furnishings, materials and electrical fittings used in cabins”.

In such a sparkling, young and engaging mood, exhibitors got extremely excited about this 30th METSTRADE edition.
And we were excited too. Thanks to all the love that the Nautical world always shows to Made in Italy, the Inmare stand, located in the Marina & Yard Pavilion, got the highest number of contacts so far. We were glad to hug old friends and to cheer new enthusiast ones. Great enthusiasm was showed towards Inmare marine fenders, boat fenders, mooring springs and mooring accessories. 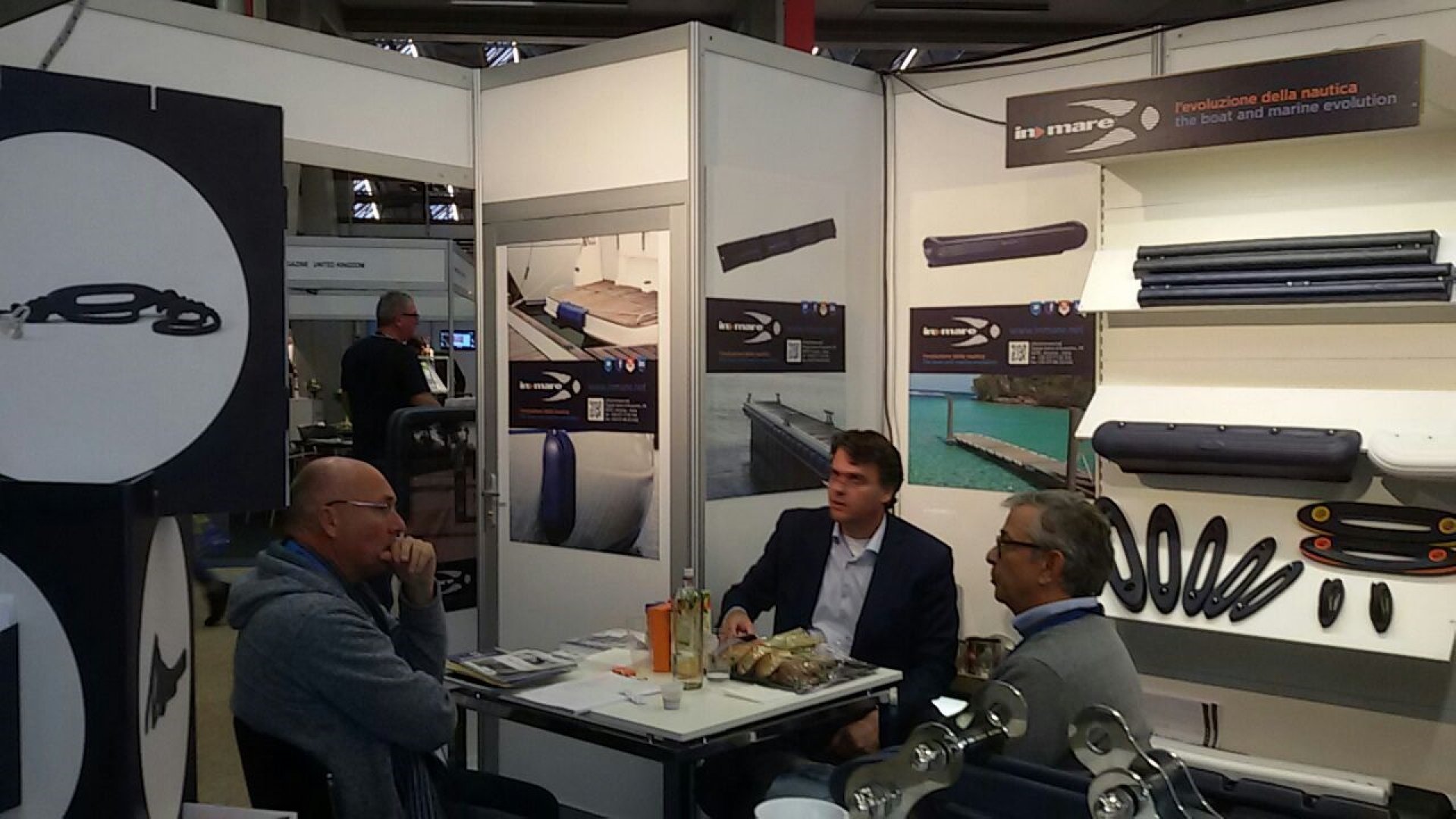 ​
We want to say thank you to everyone who visited our stand in Amsterdam. To everyone else, let’s see you next year. Meanwhile, you can come and say hello at www.inmare.net/en