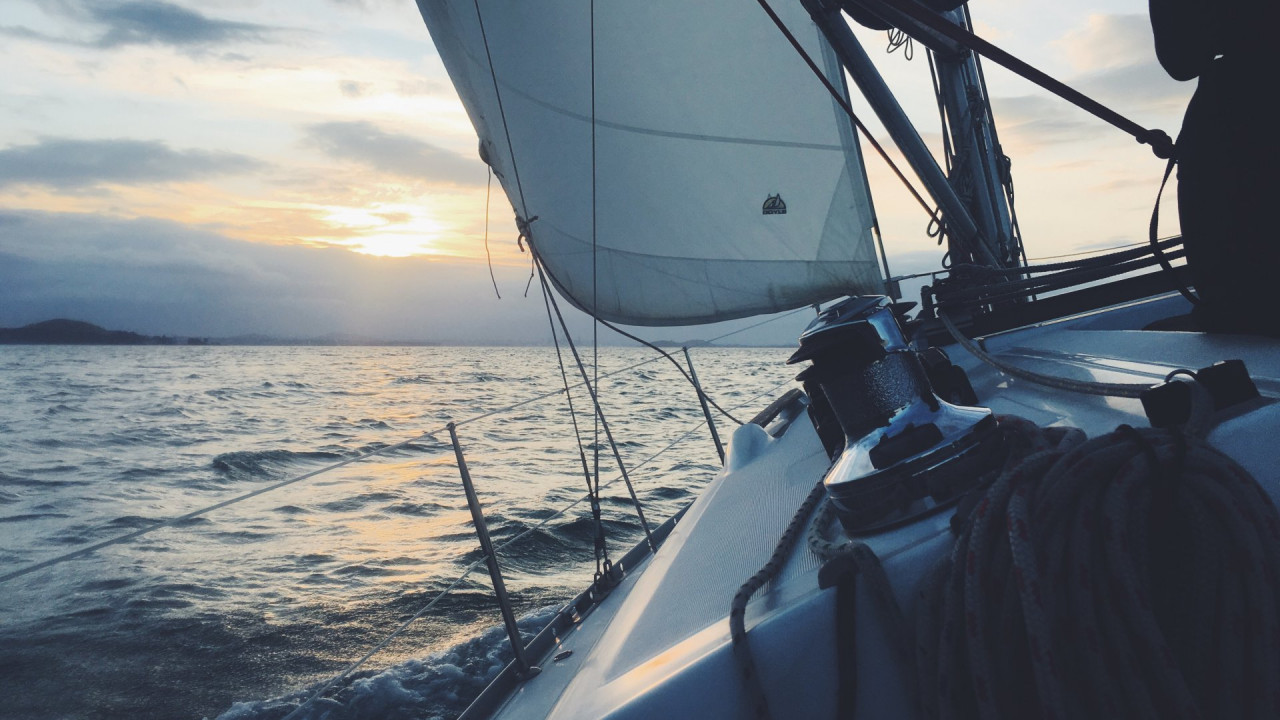 All the major sailing appointments of 2016, from boat shows to the most exciting races

2016 will be an important year for sailing. Many of the biggest events of the world are renovated and enlarged, from Boat Shows held in the most attractive areas of the Earth, to the historical offshore races that, year after year, are gaining more and more fans and curious.
But - first things first - let's introduce our 2016 agenda of events you cannot miss. To facilitate reading, we decided to split our calendar in two parts: shows and fairs on the one hand, races and regattas on the other hand. Let's start!

UPCOMING EXHIBITIONS: ALL THE ANNUAL DATES

The agenda of the international boat shows is richer of events than ever. Among the most important ones you can find the just concluded Budapest Boat Show (18-21 February) and the Dubai International Boat Show (March 1 to 5). Close to our Italian coasts there is the Croatia Boat Show (13-17 April), and there are a lot of expectations for the first edition of Yachting in Venice (21-25 April). It will be an event full of emotions and feelings in an extraordinary city that doesn't really need any introduction. Created thanks to the collaboration between Expo Venice and the Boat Shows, the first edition of Yachting in Venice is an event conceived to become one of the sailing reference points. Venice is running for being the capital of the spring sailing with a new trade fair that embraces all sectors of boating, from small boat to recreational vessels passing through nautical accessories, services, tourism, watersports and fishing.

Another event that sailing enthusiasts will not want to miss is the Festival de la Plaisance - Yachting Festival of Cannes (September 6 to 11), one of the historical events where luxury and sailing blend with great charm. Just think of the annual competition of elegance, a mix between fashion and boating that always leaves you speechless. What's more? Keep your eyes on the Japan International Boat Show (March 3 to 6), the Moscow Boat Show (8 - 13 March), the Seatec in Marina di Carrara (April 6 to 8), the China International Boat Show (7 - 10 April) and Sydney International Boat Show in Australia (28 July - 1 August).

SAILING RACES AND REGATTAS FOR ALL SEASONS

Let's now proceed to the second part of our 2016 sailing events agenda: races and regattas. Let’s start from the just ended 49er Class World Championship in Clearwater, Florida (February 9 to 14), the GCC Sailing Championship in Bahrain (2-5 March) and the Star World Championship in Miami (April 3 to 13), one of the biggest events in the world, which involves more than 2000 participants from 38 countries. Talking about Italy, the Lunga Bolina will takes place from April 23 to 25: it is one of the most important step of the Italian Offshore Championship, the racing circuit designed by the Italian Sailing Federation. It is an offshore race of 160 miles starting from the marina of Riva di Traiano (Civitavecchia) and carrying on in front of the Argentario mountain and the islands of Giannutri, Giglio, Montecristo and Formiche of Grosseto.

Another event to underline is the European Championship in Traunsee, Austria, from April 30 to May 6, as well as - at least for us Italians – the Regatta of the Three Gulfs, May 13 to 15. Created more than sixty years ago by Count Matarazzo, it includes the night departure in front of the picturesque Castel dell'Ovo, the tour of Ponza (Gulf of Gaeta) and around the islets of Li Galli (Gulf of Salerno) and the finish line in front of Capri Marina Grande.

Let's stay in Italy with the Giraglia Rolex Cup (June 10), a competition organized by Yacht Club Italiano in collaboration with the Yacht Club de France. First held in 1953, it is the oldest Italian sailing trophy. It has never been interrupted since it was founded and for many years it was the only regatta in the Mediterranean Sea. It starts from Saint-Tropez and every year it draws media and fans attention. So, we told that 2016 is the year of sailing, because in addition to the traditional events there will be the Rio Olympic Games: from August 5 to 21 (September 7 to 18 for the Paralympic Games) sailing will be the great protagonist. About 800 sailors, 64 nations represented, 10 Olympic and 2 Paralympic classes.

Now, let's close our agenda with three prominent events. The first is the eleventh edition of the Palermo-Montecarlo race (August 21 to 26), an event that instills the spirit of great sea adventures along a technical and interesting route of 500 miles, which bisects the Mediterranean and combines two partners cities both very involved in the event. From Saturday, October 1 to Sunday 9 sailing enthusiasts will not miss the spectacular Barcolana. Historical European sailing regatta, established in 1969, annually hosts about two thousand boats in the Gulf of Trieste. From 22 to 29 October, let's sail away with the Rolex Middle Sea Race: it's the thirty-seventh edition of this major trophy founded in 1968 by the Royal Malta Yacht Club, which has an itinerary of more than 600 miles, starting and finishing in Malta, that circumnavigates Sicily in counterclockwise sense.

In short, 2016 calendar for sailing addicted is very busy and will not give you breaks!