When the end is only the beginning

The ships are born to sail the seas, certainly not to sink in. But we want to propose three that have acquired their charm thanks to their "death". You can choose: are you fascinated by museums, diving or the oddities of nature? 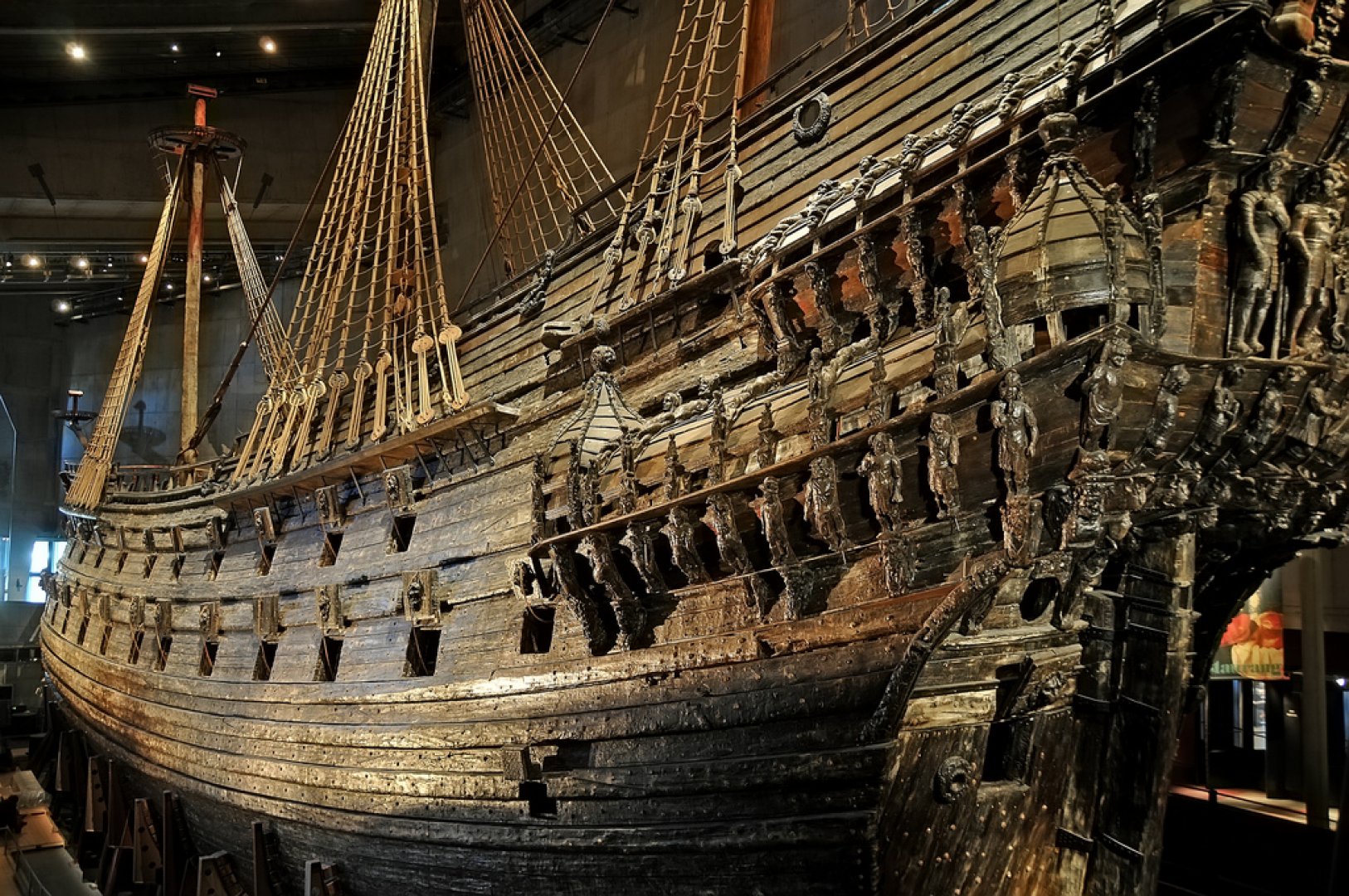 The Vasa (also Wasa) is a Swedish galleon equipped with 64 cannons, built for King Gustav II Adolf of Sweden between 1626 and 1628 and sunk in the port of Stockholm the same day of the launch, August 10, 1628, less than a nautical mile from the coast. How was it possible? The continuous intrusion by the king so that it was simply magnificent did not take into account the fact that it should also float! Dug out in 1961 and subjected to restoration, today it is exhibited in the museum of the same name in Stockholm.

Wrecked in 1867 due to a hurricane, his wreck is located on Salt Island, one of the British Virgin Islands, an overseas territory of the United Kingdom. During the last 150 years the marine flora has taken possession of its remains , making it one of the most suggestive destinations of the Caribbean, also because the wreck is just 15 meters under the ocean’ surface.

Also in this case, as in the previous one, it was nature that made this wreck an overwhelming wonder. A steam ship built in England in 1911, after being used as a coal and refueling vessel during the Second World War, it is moored in the Homebush Bay, west of Sydney, in 1972. From here, nature does what it does best: if it is left free, it expands. The remains become fertile ground for uncontrolled mongroves and create a small forest inside the ship. For this reason it takes the name of the "floating forest" and enters the imagination of thousands of tourists who come from all over the world to see it.

Now that you know where to find them, you just have to book. Have a good trip!