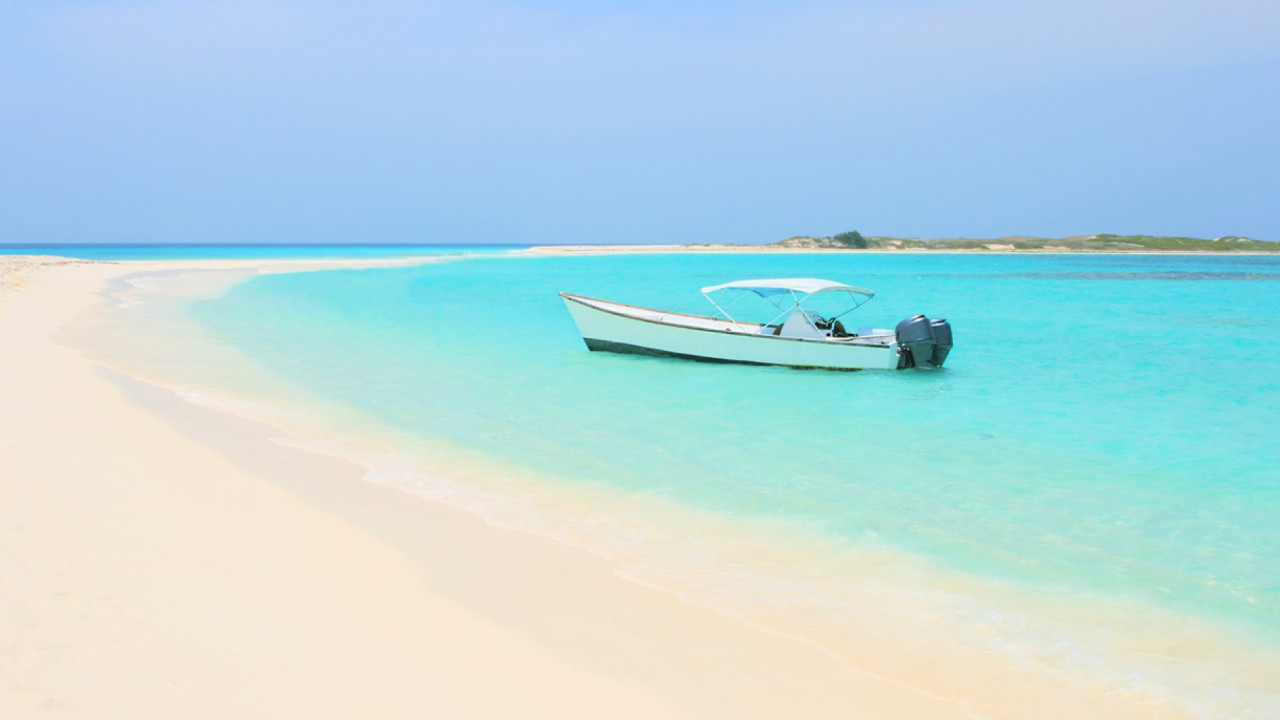 Today we decided to sail against the wind and – as weather forecasts are grim throughout Italy all week – try and fly with our imagination to the summer and the beautiful beaches that we all love. TripAdvisor, the world's largest travel site, enabling travelers to plan and book the perfect trip, announced the winners of its Traveller's Choice Awards for Beaches. This year’s awards honor 343 beaches including the top 25 in the world and lists for Africa, Asia, Australia, Caribbean, Central America, Europe, South America, the South Pacific, the U.K. and the U.S. Traveller's Choice Award-winning beaches were determined based on the quantity and quality of traveler reviews and ratings for beaches on TripAdvisor gathered over a 12-month period.

ITALY ANNUAL BEST BEACHES AWARDS. AND THE WINNER IS...

With 5 locations rated in the top 10, Sardinia beats Sicily. In the Traveller's Choice 2016 the beautiful Rabbit Beach in Lampedusa is no longer in first place and drops to fourth. Talking about changes, compared with the last year, Cala Goloritze enters in the list and Carpiccioli (Arzachena) exits. Sardinia remains the undisputed queen of the crystal clear waters, with 5 beaches awarded in the provinces of Cagliari, Sassari and Ogliastra. Except for the Ligurian beach Silence Bay the remaining ones are located in the Italian southern regions: two in Sicily, one in Calabria and one in Salento (Apulia).

The top 10 Italian beaches rewarded with 2016 TripAdvisor Traveller's Choice Beaches Awards offer a range of activities for both party animals and relaxation seekers. Let's discover them together!

THE MOST BEAUTIFUL SANDS AND WATERS OF THE EARTH: THE TRIPADVISOR GLOBAL LIST

After two years at the top of TripAdvisor's rankings of the world's best beaches, Baia do Sancho in Fernando de Noronha, Brazil, has been edged out by a sweeping crescent of sand on the north shore of the island of Providenciales in Turks and Caicos. In the 2016 Traveller's Choice reviews, the Caribbean idyllic white and crystal clear expanses lead once again, but if you want to escape to nearby paradises there is also an European beach. Here are the winners!

“We know travelers around the globe love sun and sand vacations, so we’ve tapped the TripAdvisor community to help us identify the world’s best beaches” said Barbara Messing, chief marketing officer for TripAdvisor. “The 2016 Travellers’ Choice Beaches Award-winners will inspire many to book their next getaway, knowing that these beautiful spots are the very best from the TripAdvisor global community!” And for those planning a getaway to a Traveller’s Choice Award-winning beach, TripAdvisor has identified nearby value hotels and vacation rentals that will help travelers plan and book their magical fun in the sun!