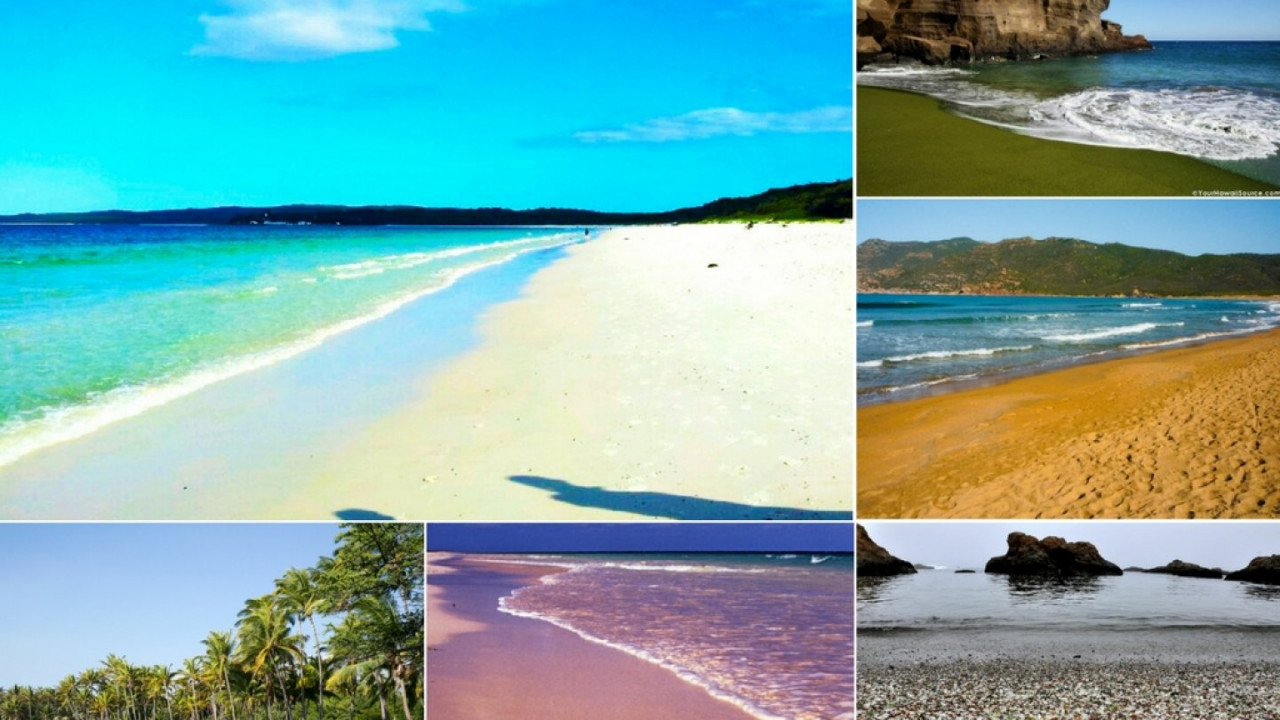 When blue is simply not enough

Spring has officially sprung, wiping away the greyness of winter and filling the world with colours. But sea lovers like us just care about all the shades from green to blue, aren’t we? Wrong!
The harmony of blue water and the blue of the sky is a magnificent show, but also the meeting of sea and dry land could be amazing, especially if the colour of the sand is really unusual. 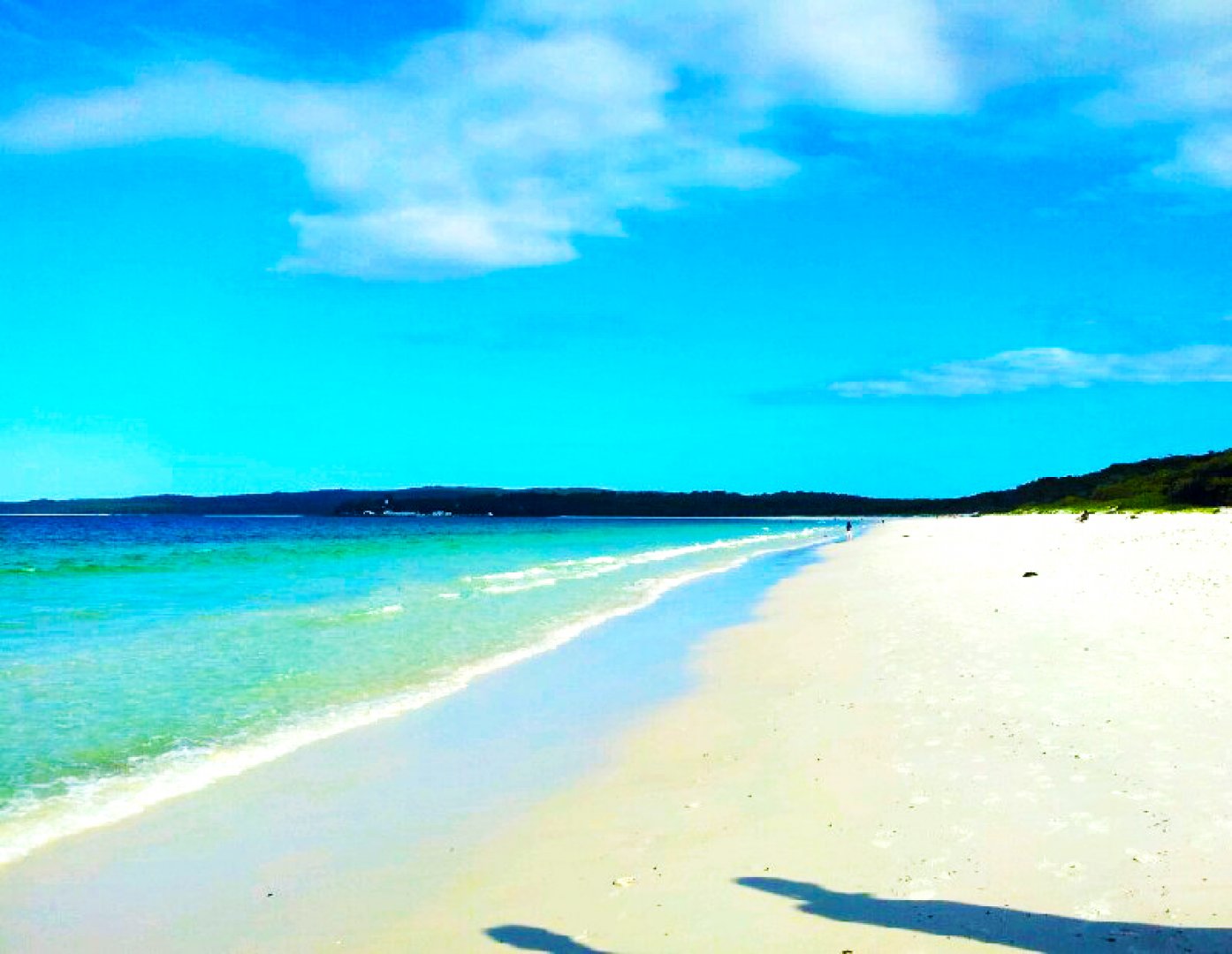 White beaches are so famous that became a stereotype. But Hyams is different. It’s made of translucent grains of white quartz and it holds the Record Guinness for having the whitest sand in the world.  All the tourist guides suggest bringing sunglasses with you because this beach is not simply white, it’s actually blinding white. 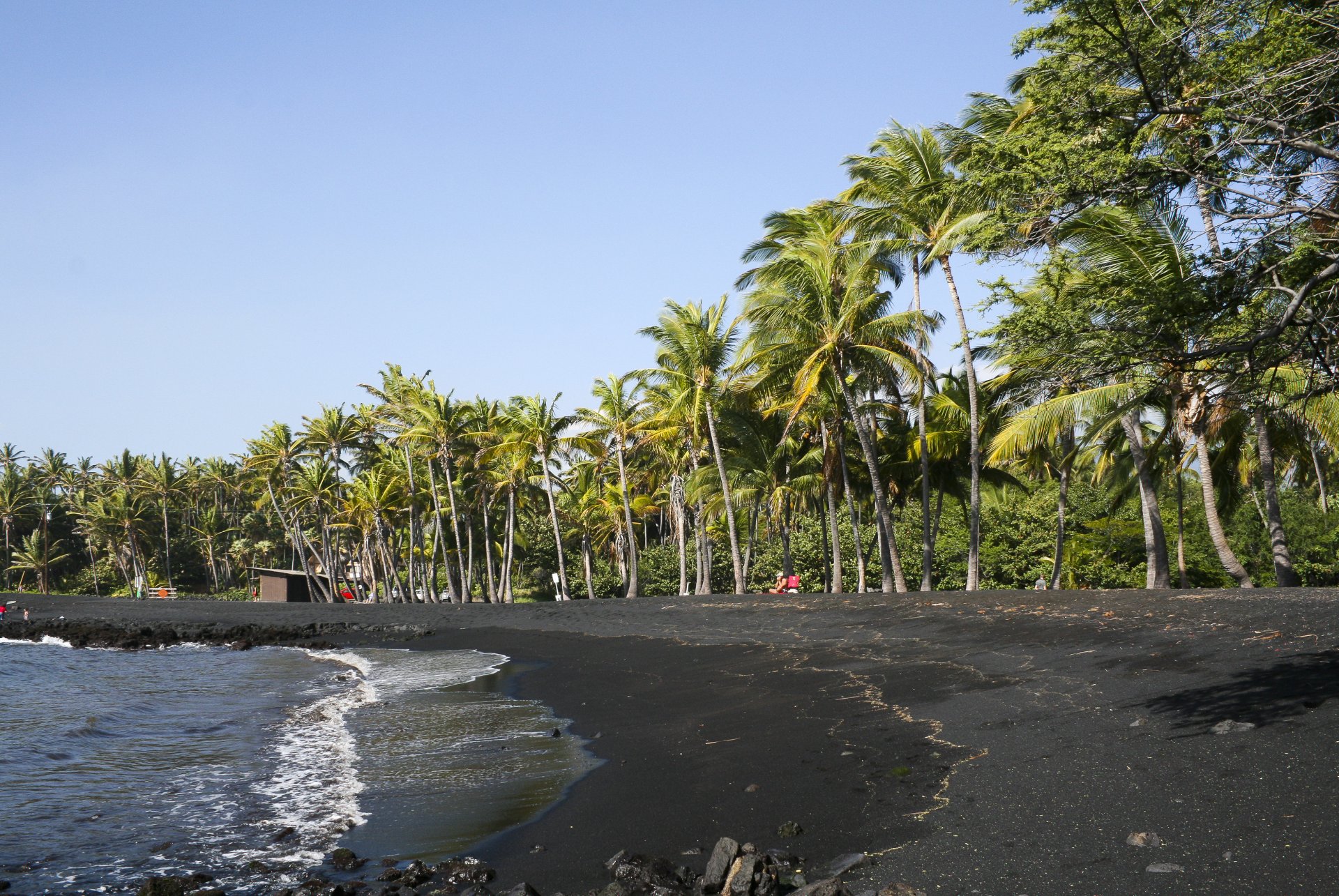 If white beaches are common, black ones are enourmously rare. The most famous one is Punalu’u Beach. The beach has black sand made of basalt crystal created by lava flowing into the ocean and exploding as it reaches the ocean, cooling and shattering into billions of tiny parts. 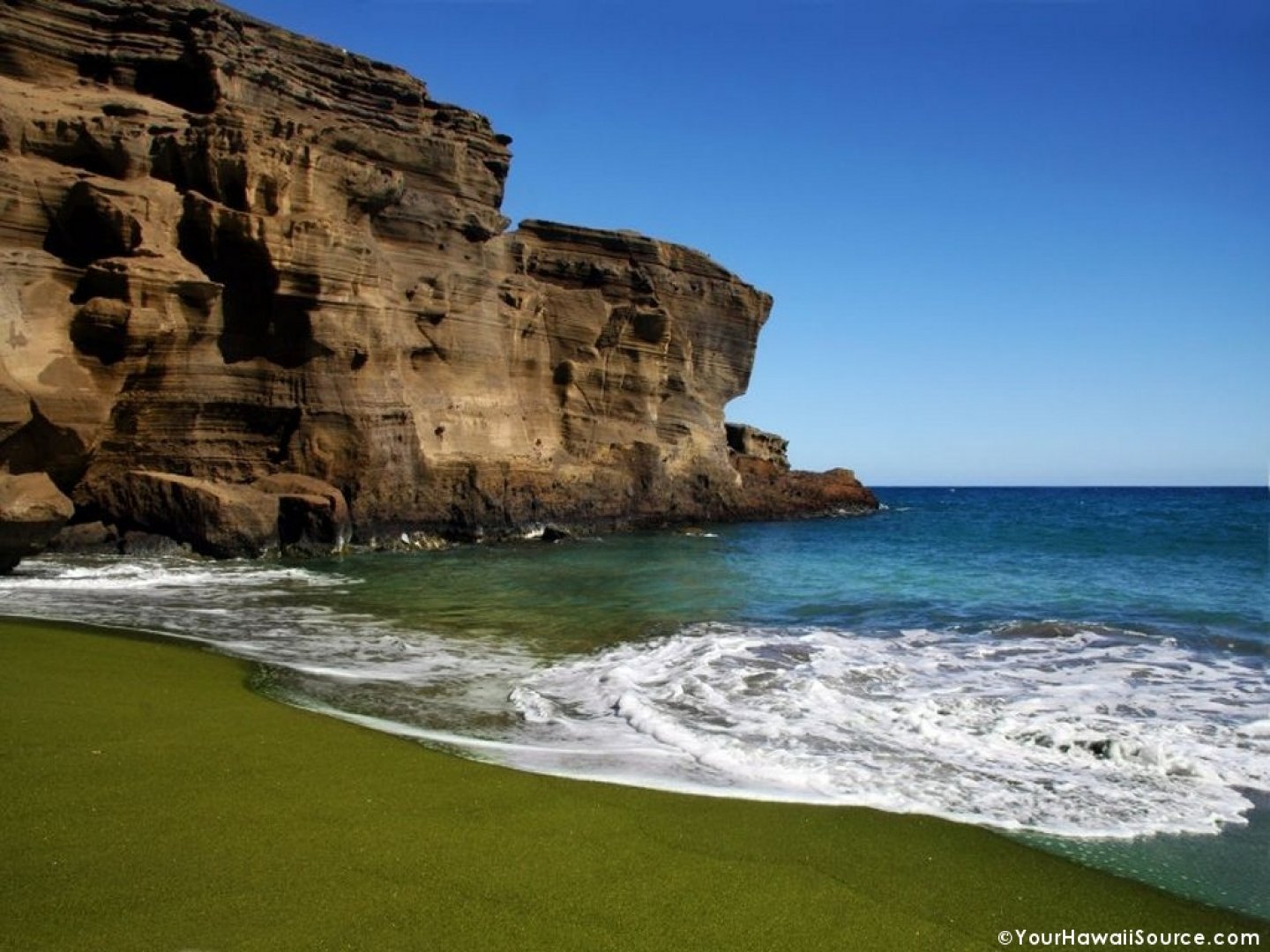 Aloha again: we’re back in Hawaii, this time for a beach made by dense olivine crystals, a common mineral component of Hawaiian volcanic that gives the sand its distinctive green colouring. 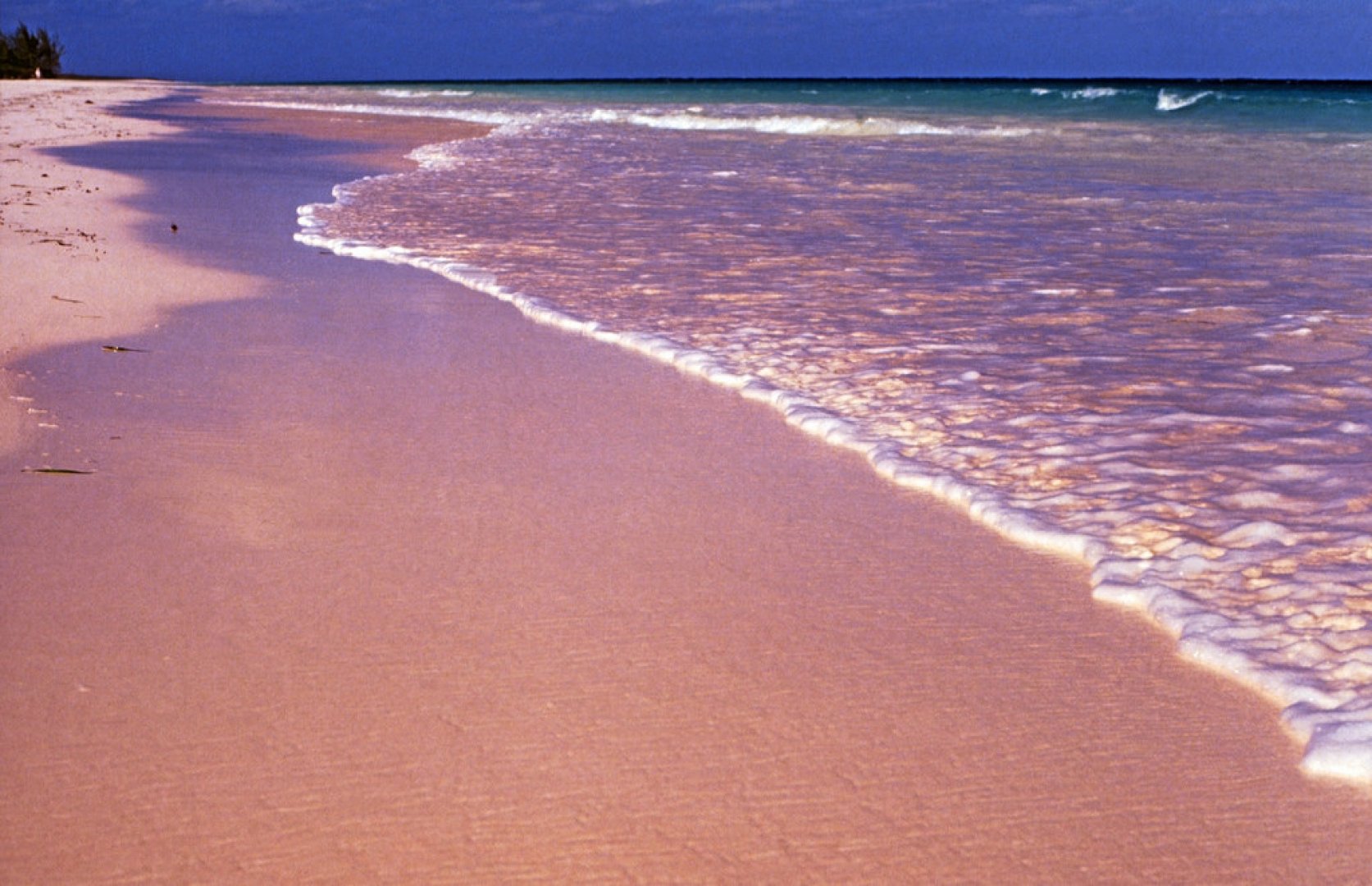 .There are a lot of pink beaches in the world, among which the Italian Cala di Roto in the Maddalena Archipelago. But the pinkest pink beach is located in Harbour Island. Its amazing sand colour comes from microscopic coral insects, known as Foraminifera, which have a shell bright pink or red shell. A true ecologic paradise, which can be accessed only by sea and where you can move only on foot, by bike or electric car. 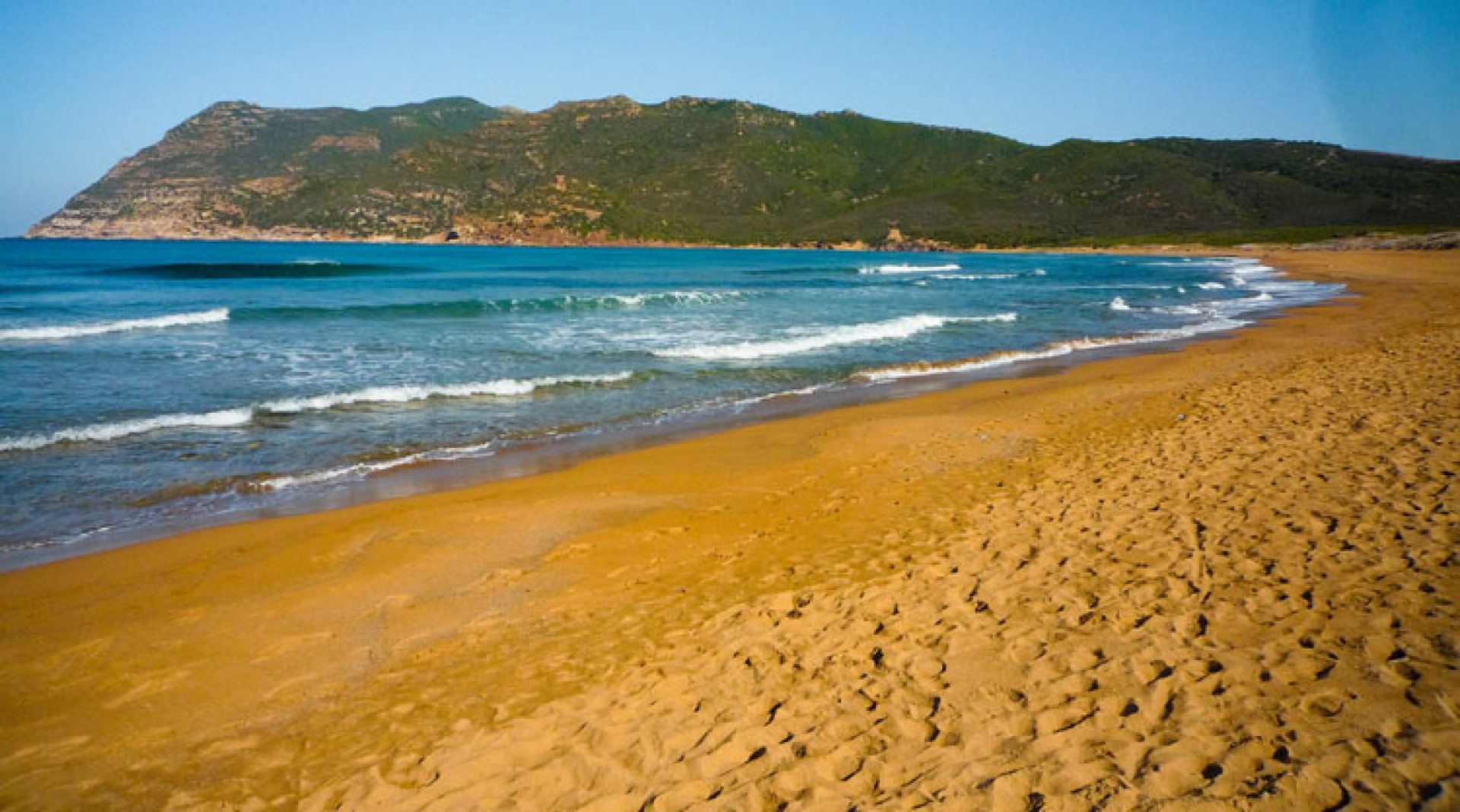 Let’s go to Sardinia to find another very coloured beach: Porto Ferro. Don’t be fooled by the name ("ferro" in Italian means "iron"): the intense orange colour of the sand does not come from iron micro particles but formed as a mixture of orange limestone native to that area, the crushed seashells, and volcanic material deposition. 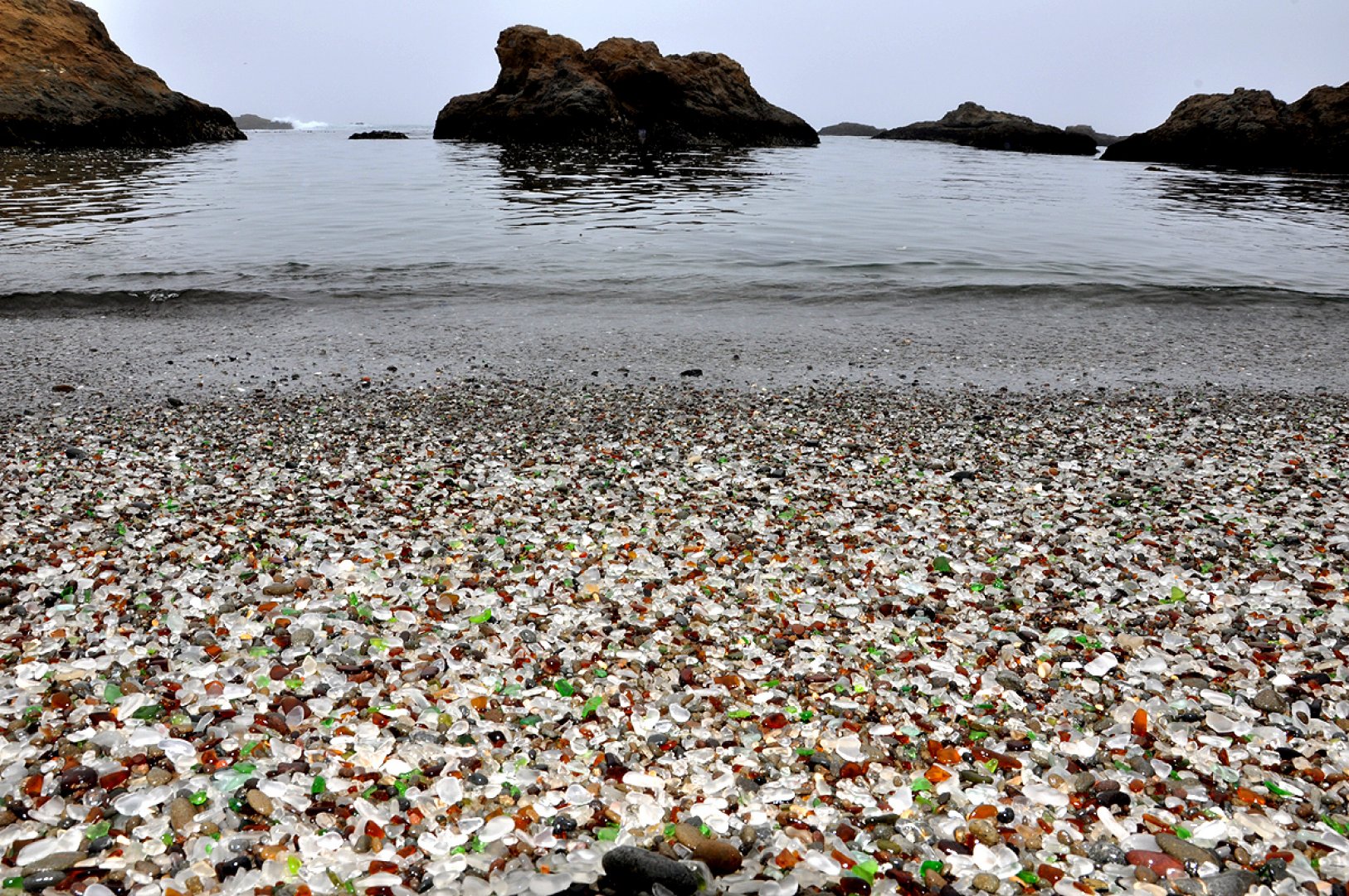 If you are an eternal undecided person and cannot choose a colour, let’s choose them all! Glass Beach is truly unique because it is the result of the destructive power of man united with the extraordinary regenerative force of nature. Fort Bragg was an official water dumpsite until 1967, when there were discarded glass, appliances, and even vehicles. Closed to the public for obvious reason, the beach was the protagonist of various cleaning programs but, despite the good will of the administrations, it was immediately clear that removing all the fragments of glass present was impossible. Fortunately, what stops man does not stop Nature. The constant hammering of the blunt the pieces of glass left on the shores until they took the form of shiny colored pebbles that now make this beach an extraordinary tourist destination.